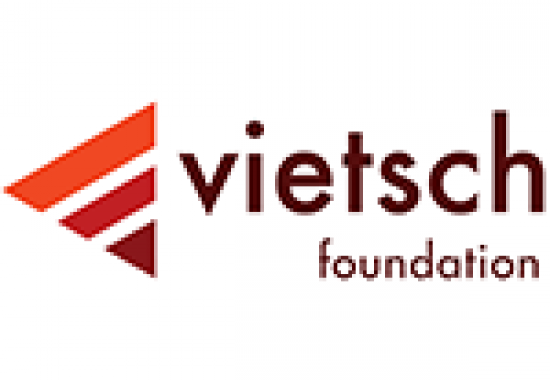 In 2020 the Board of Trustees of the Vietsch Foundation was extended with two new members whose important role in international research education and technology is widely recognised. Kathleen Shearer, Executive Director of COAR (Confederation of Open Access Repositories) joined the Foundation in August. In October, Pekka Kähkipuro, Chief Information Officer at Brunel University London became the seventh member of the Board of Trustees.

Valentino Cavalli, chair of the Vietsch Foundation said “We’ve had a strategic goal of reaching out to new and wider communities for some time and I’m extremely pleased that Pekka and Kathleen accepted the Board’s invitation to become part of the Foundation. With their addition, the Board has greatly increased its range of expertises and strengthened its reach to research areas in Europe and beyond, in an impressive way”. Kathleen and Pekka have been appointed as member at large for an initial term of three years.