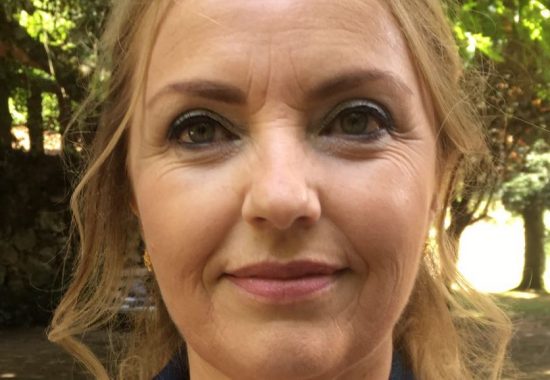 Amsterdam 3-January-2018. The Vietsch Foundation is delighted to announce that Lígia Ribeiro has joined its Board of Trustees. “Lígia has an outstanding track record in supporting research and higher education at a very high level both at national and European level. She is a great addition to the Board of Trustees and I’m sure will make us stronger” said Valentino Cavalli, Chair of the Board of the Vietsch Foundation.

Lígia Ribeiro is member of the Board of Directors of the EUNIS, European University Information Systems Organization, of which she was President between 2004 and 2006, after two years in the position of vice-president. She is also the chair of the European CASRAI Chapter, launched in April 2017. Since 2014 she is a member of the Task Group Best Practice/DRIS of the European Organization for International Research Information (euroCRIS). Between 2008 and 2011 she was member of the Technical Committee of TERENA, the Trans-European Research and Education Networking Association.