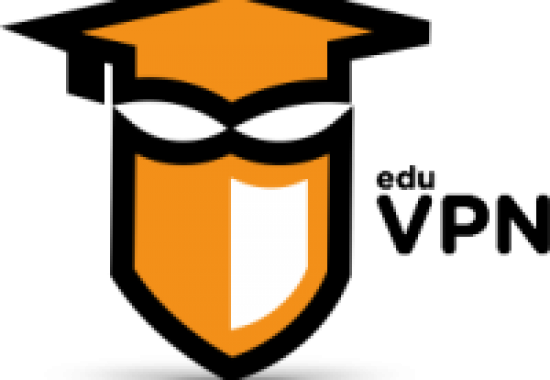 The eduVPN Project is a collaboration of the Vietsch Foundation, the NLnet Foundation and the Commons Conservancy