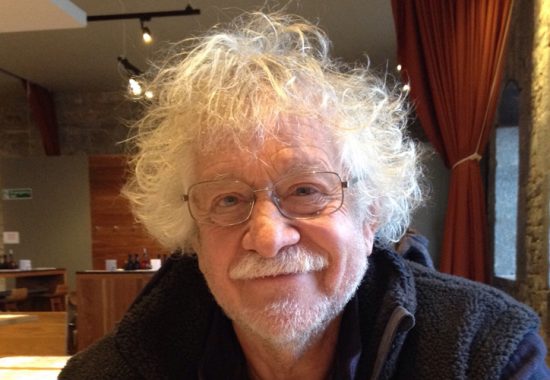 Secretary of the Board of Trustees

John Dyer has worked in the field of networking for the Research and Education community since 1986. During this time he worked for the Joint Network Team, UKERNA and JANET the UK research and education network.

In 1999 he moved to the Trans-European Research & Education Networking Association (TERENA) where he held the posts of Chief Technical Officer and Business & Technology Strategist based in Amsterdam. John remained with the organisation after it was subsumed into the GÉANT Association until he left the organisation at the end of March 2016.

John studied Physical Sciences at Oxford Polytechnic (now Oxford Brookes University) where he was awarded a BSc with First Class Honours. His Final Year Project was in the area of Nuclear Science with a particular emphasis on automation of data capture and handling techniques.